CALL US FOR MORE DETAILS

Spending Freeze: stopping all spending during a specific timeframe.

Two of the most popular questions pre-retirees ask when they are considering retirement are:

While these questions are important to answer, they are impossible to answer without first understanding the other side of that equation. That is – how much money are you going to spend in retirement?

The problem for many is that they simply don’t know what amount of money it takes to keep the lights on during retirement.

Baseline income takes into account all the expenses that can not be neglected. And this is where the frustration starts. Many will get caught up with the belief that they don’t know what the baseline needs during retirement are because they have never been retired before. However, this is usually an excuse and a tactic to avoid doing a very basic budget of key expenses. Your baseline income need in retirement is going to be very similar to your baseline income need before retirement.

During a spending freeze, no spending is allowed on anything without documentation. A person in a spending freeze must not spend any money on any item or service. If the person is at a point where they feel they MUST spend money during a freeze (for example, to fill up the car with gas), then that purchase is documented. The goal is to become aware of where money is being spent, how much is needed vs. wanted, and to begin documenting expenses. After one week, all of the documented expenses are reviewed and categorized. If completed correctly, this tactic helps determine the baseline income need.

A spending freeze for pre-retirees was the main focus of a Dolphin Financial show. You can listen to that podcast below.

A Spending Freeze is a great tactic for pre-retirees to jumpstart their retirement plans. It is a quick (although not painless) way for people to get a clear understanding of their spending needs and expenses. The purpose is to identify a baseline income need. This baseline income is critical for developing a retirement income plan. A spending freeze is not a traditional means of determining an income need, but it is different and disruptive enough to be effective for the right type of person.

Thanks for listening to Dolphin Financial Radio based in the Clearwater, Tampa area.

Daniel J. Wendol is the owner of the Dolphin Financial Group. He is a CERTIFIED FINANCIAL PLANNER™, licensed as an Investment Advisor Representative, and also has an insurance license. He combines the investing and insurance worlds with a focus on retirement. ‘ Each week Dan hosts Dolphin Financial Radio, a podcast about the wide-ranging issues people face leading up to and through retirement.

Listen To Our Podcast

Don’t miss a new podcast by subscribing for real-time notifications when a new episode is launched: 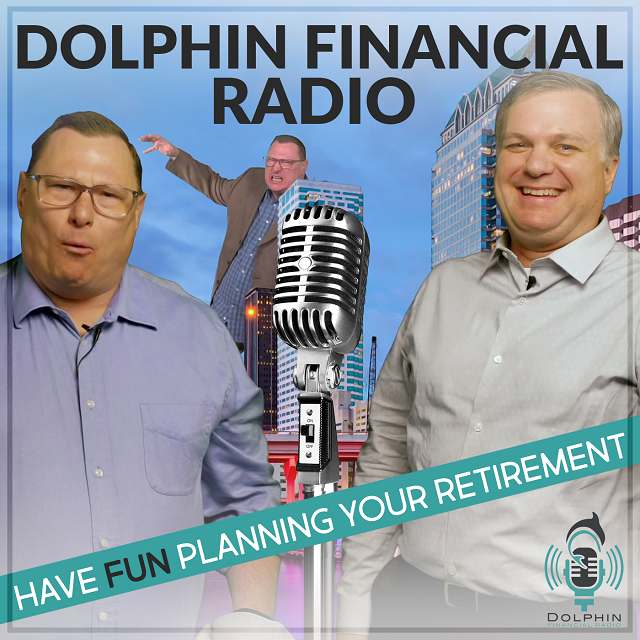 Consult with a financial planning professional 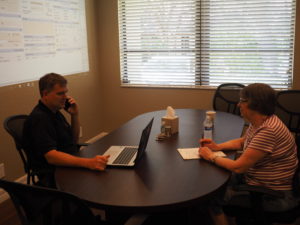 Daniel J. Wendol is the owner of the Dolphin Financial Group. He is licensed as an Investment Advisor Representative and also has an insurance license. He combines the investing and insurance worlds with a focus on retirement. ‘ 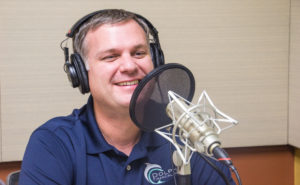 Each week Dan hosts Dolphin Financial Radio, a podcast about the wide-ranging issues people face leading up to and through retirement.

RT @FinkeonFinance: Do not use a breakeven analysis when estimating the value of Social Security deferral. It ignores the value of later l…

@MattRumancik The people who retire with pensions from those 9-5 jobs seems pretty relaxed and happy about it to me.